Posted on March 3, 2019March 3, 2019by adminin I do things so you won't have to, The awesomeness that is the inner workings of my somewhat disturbed and unarguably juvenile mindTags cats are evil, falling asleep in your supper, falling asleep to Rachel Maddow, sleep hygiene, sleep study

As the upstairs neighbours drift into a euphoric slow-wave dreamless delta state, their  brain waves slowing and enlarging blissfully like the heart of an angel (with dilated cardiomyopathy), a sudden and almost paralyzing shriek fills the air.

The screen door we installed on the bedroom, so that air and heat could circulate without the cats getting in (because even the mere sound of them licking themselves at the foot of the bed is enough to wake me from sleep. And also there’s already enough cat hair in the rest of the rooms of our house to knit enough blankets to keep the entire population of Oymyakon warm), slams shut repeatedly.

One of our 657 cats has figured out how to pull it open not enough for her to get in, but  just enough that when the magnet pulls it back from her little paw, it slams against it’s frame, over and over and over again with each attempt at entry.

and then later that night,

Phoebe howling like a banshee in heat, excitedly announcing to the entire house that she has found a tinsel ball, or catnip mouse, or 2 pound dog toy, or a dirty sock.

My throat often hurts and I can barely sing anymore. Talking for more than a few minutes is painful, due to the feeling of tightness and vocal strain. The ENT says my vocal cords look thin and tired. She prescribed vocal therapy and a sleep study. Your body might not be rejuvenating adequately at night.

Oh, well according to sleepfoundation.org sleep hygiene is: a variety of different practices and habits that are necessary to have good nighttime sleep quality and full daytime alertness.

According to WebMD, which I never ever EVER go to, because I am sophisticated lady and sophisticated people do not diagnose themselves on the internet, lack of adequate sleep can contribute to depression, memory loss, impaired cognitive process (it makes you stupid), impaired judgement (makes you do stupid things or let stupid people do things to you), kills your sex drive, promotes chronic diseases and autoimmune disorders, increases the risk of death, and most devastating: makes you fat and ages your skin.

My multitude of specialists are not entirely convinced that the cats are 100% to blame for my sleep issues and have asked me to participate in a sleep study. 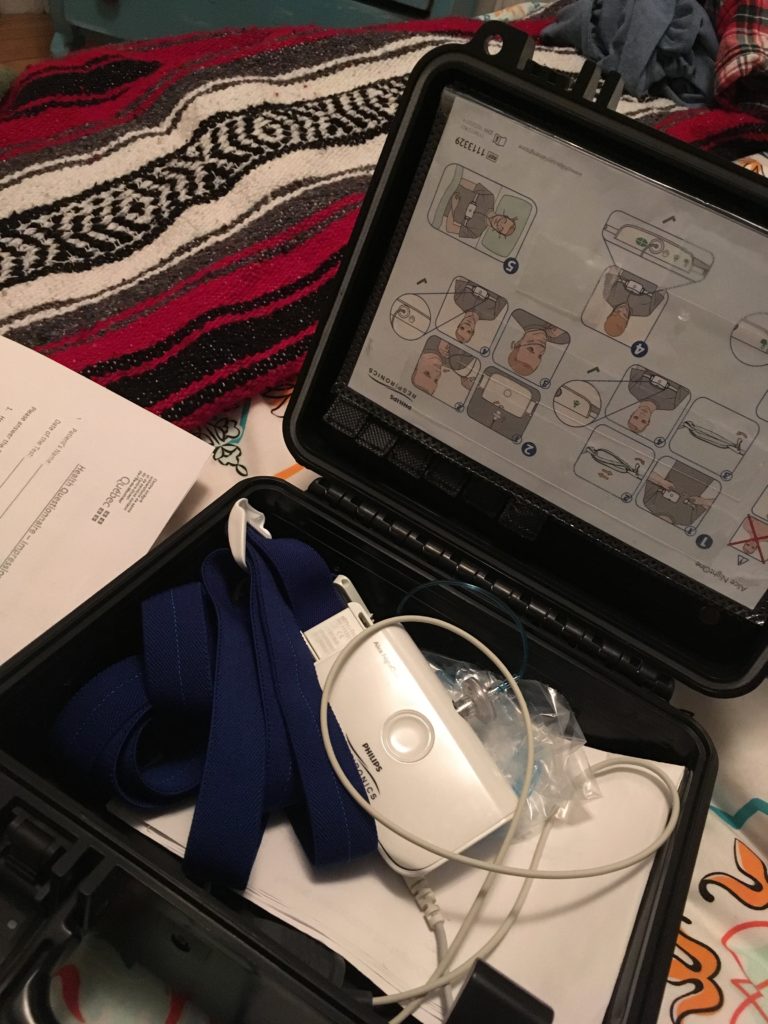 Needless to say, the night I went to bed looking like this, I got about 2 hours of sleep in total: 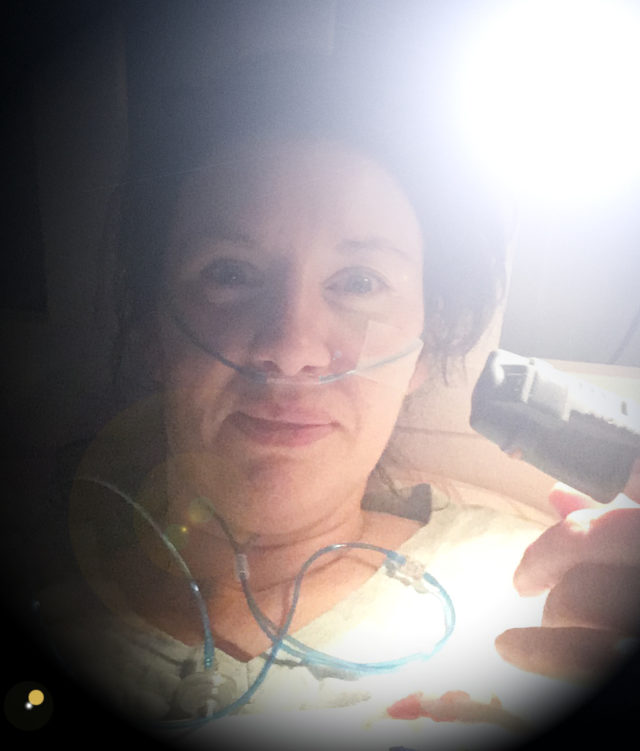 Even though my girlfriend and all of our pets where too horrified by my get-up to come anywhere near the bedroom, much less attempt to disrupt me in it. 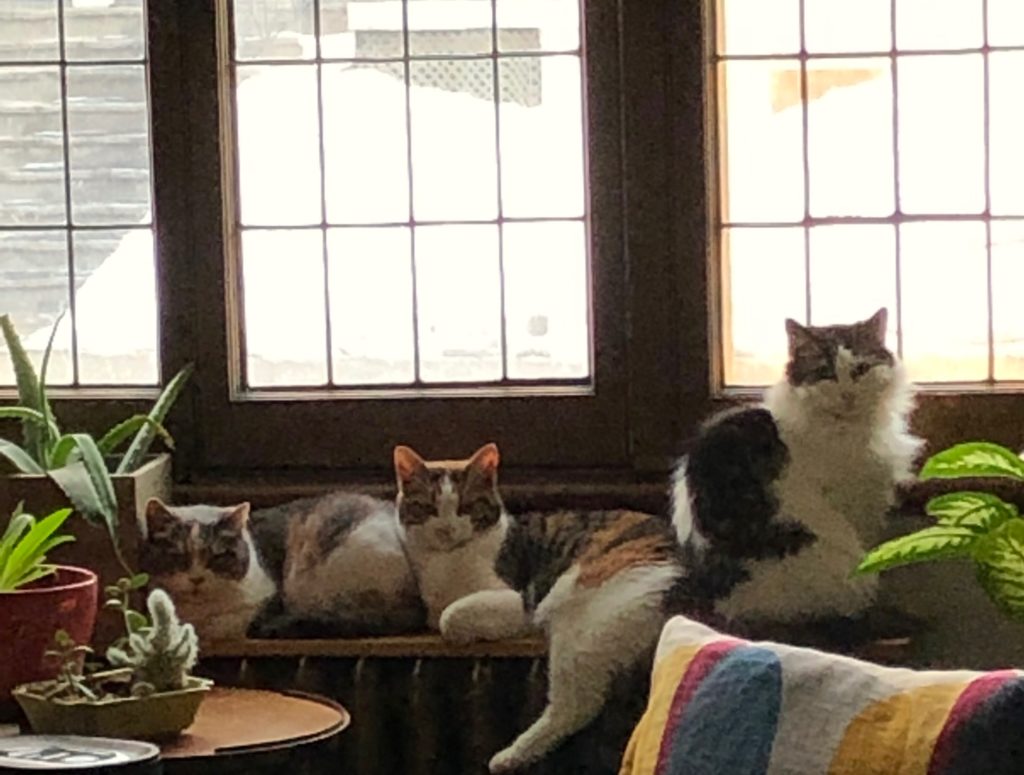 Waiting with bated breath for the results…