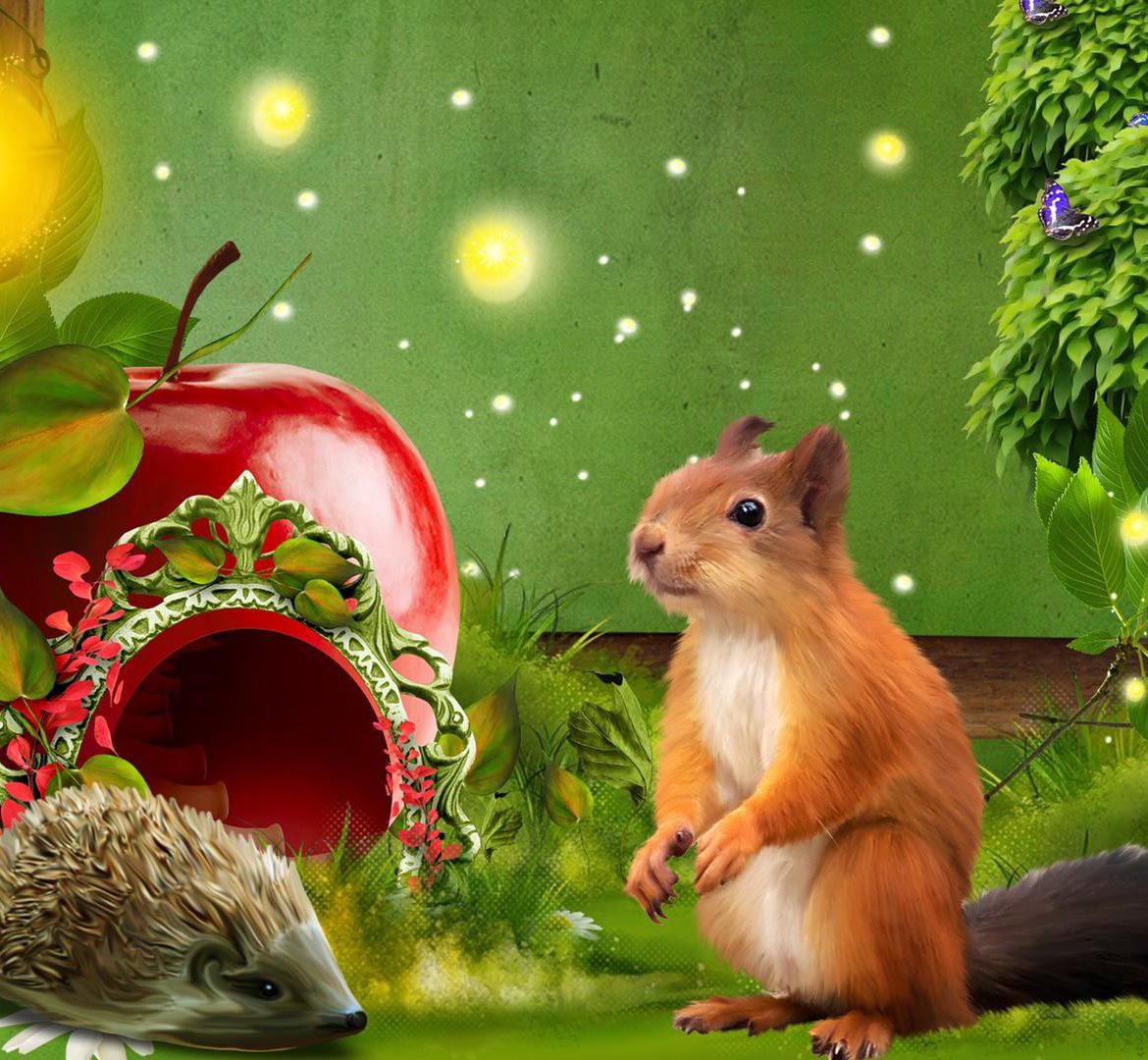 Posted on January 5, 2014March 30, 2017by adminin Resolutions, The awesomeness that is the inner workings of my somewhat disturbed and unarguably juvenile mind, UncategorizedTags New year resolutions, rescuing goats, taking up smoking, VCR repair

I was going to check my 2013 resolutions to see if I actually accomplished any of them, before making new ones for this year but as it turns out, I was seemingly still working on 2012 at the time, because the list is nowhere to be found. Luckily, not much has changed and I can pretty much just keep the not one, but two lists of New Years Resolutions that I set for myself 2 years ago. In red is my 2013 update, in blue 2014.

3) Sell at least 2 of my children into slave labour Fail – Not sold, but 2 moved out, does that count?

4) Stow away on Dom Castelli’s Cruise ship Did not happen –Still packed, ready, and waiting…

5) Breed goats DONE! But only in my mind… – Yep, lots of imaginary mind goats

7) Embark on career as VCR repair woman Still working on the business cards – was recently informed that VCRs are obsolete, currently working on new career goal.

8) Convert to Rastafarian-ism Lost interest – What???

10) Start smoking again Fail – Almost there, I can feel it!

1) Update The Lady’s Lounge and Sweet Vegan at least 3 times a week each. Almost but not really even close… – Some weeks, totally, and others, not so much…

4) Perform internationally at least once this year Done! – YES!!!!

6) Heal myself Not even close! – A work in progress (as I rock back and forth in a ball, moaning and groaning on the couch while writing this)

7) Produce 2 shows in Montreal Not done but… I have a surprise for you coming up in May…. – Or at least I did but guess what, it’s happening this spring instead so it’s alllllll good.

9) Meditate regularly. Meditating and napping aren’t the same thing though right? – Not even once.

10) Yoga at least 3 times a week Fail – Pass. for the first 6 months of the year. Severe fail from July-January.

11. Master mindfulness to the best of my ability umm…

12. Practice unconditional acceptance yeeah, no. But I tried. I really did.

14. Create 4 brilliant new acts I’m not sure they were brilliant but I created several new acts so I’m going to say DONE!

17. Face-lifts for both TheLadysLounge.com and SweetVegan.Net Done but they’re due again…

18. At least 4 photo shoots for DamianaDolce.com Only 1 done. Let’s try that again shall we?

19. Study another language Yeah, but it was just more French, that doesn’t really count does it?

20. Make most purchases re-used, recyclable, bulk, homemade, fair trade, local earth friendly etc… I did some of that for sure. yay Jen? I recycled these resolutions didn’t I?

Okay. So Here’s the thing…

For 2014, because I have grown even more attached to them then I did last year, I am keeping all my leftover resolutions (that I haven’t accomplished yet) instead of making new ones. PLUS
adding the BONUS resolution to……