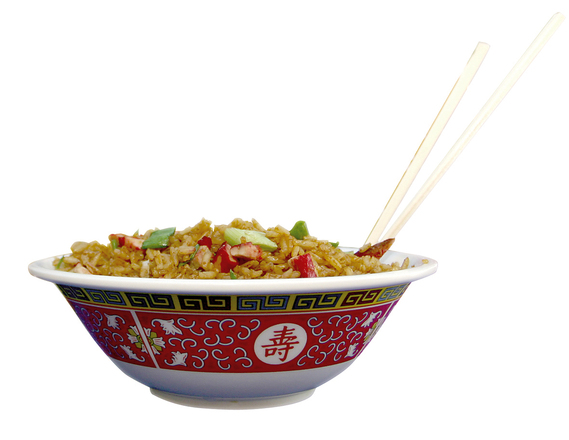 Posted on December 18, 2013April 14, 2016by adminin The awesomeness that is the inner workings of my somewhat disturbed and unarguably juvenile mindTags duplicating debit cards, His name was Vitaly, I love russians, taking rides from strangers

So the other night I order a take-out Thai curry for delivery and it took me on a mini-adventure.

The delivery person was a middle-aged Russian man named Vitaly, who, instead of waiting patiently at the bottom of my stairs when I buzzed him in, tromped right up them, in his sloppy snowy salty boots, and let himself into my personal space.

In my attempt to pay for my food, I discovered that my bank card wasn’t working and that I didn’t have enough cash on me to cover the bill. Vitaly swiped my card repeatedly (like about a hundred times) from every side and angle imaginable.

My paralyzing fear of coming off as rude kept me from asking him to stop doing that, but deep down inside I was convinced that he was duplicating my card and password.

Because why else would you need to swipe every corner of my card and have me re-enter my PIN 2 trillion times? And also because I’ve had my wallet stolen by supposed Russian crime rings not once. Not twice. But three times, so I’m a tiny bit racist that way.

Which isn’t to say that I don’t like Russians, because I do. I love them, despite the bad wrap over all that nation-wide homophobic business. Individually, as humans, I love Russians. Except for when they are stealing my stuff.

My curry is getting cold, my card is getting duplicated, and I have a giant stranger standing in my hallway asking me where my husband is and I start to feel a little uneasy. So I lie and say he’s on his way home from work and should be here any minute. Which Vitaly clearly sees through because

a) My house is pretty much a less pink version of Burlesque Barbie’s trailer park palace, and no man would stand for that.

b) I am attempting to pay for dinner for one.

So I strategically tell Vitaly that we’re going to need to leave the premises so that I can walk up to the bank on the corner, so I can pay him cash.

He offers me a ride, and I take it. Because what’s safer than being trapped alone in my apartment with a huge scary mobster?

Getting in his car with him so he can drive me out into the wilderness, have his way with me and bury me in a snowbank. Obviously.

I did have a moment of doubt (or common sense) and considered not getting into the car, but that doubt was quickly outweighed by guilt for having assumed that the delivery guy was a member of a robbing-raping-Thai-Food-Delivering Russian mob run crime ring.

And also it was about minus 4634546 degrees outside and I was in my  writing pants.

So, not only did my mobster drive me to the bank, he waited for me to get a new card, on account of my chip having been deactivated while he was duplicating it, but he also insisted on driving me home that whole block as well.

We discussed Russia, immigration and his bad luck with women (it’s a long block) and the top 3 reasons why I wasn’t willing to consider leaving my imaginary husband for a lonely middle aged delivery boy, and we parted ways.

He left me safe and sound at my door. with my faith in humanity restored.

Although I’d be lying if I said I hadn’t contemplating changing the locks when I got home. Which is stupid. Because I didn’t give the delivery guy the keys to my house.

Although I’m sure he could easily have guilted me into doing so.

So in the end I learned that being racist is bad. Getting into cars with strangers is good, and that Thai Express Curry Rice Bowls are disgusting and not at all worth the $10.00, let alone risking being kidnapped, taken advantage of, murdered, and buried in a snow bank for.