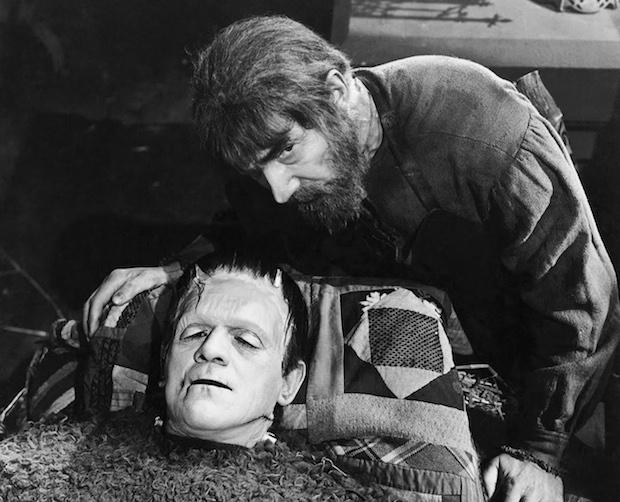 Posted on February 10, 2014February 29, 2016by adminin The awesomeness that is the inner workings of my somewhat disturbed and unarguably juvenile mindTags I love you to death, misery, were you sleeping?

Here are some things that I have learned recently:

If you have the energy to whine all over facebook about your symptoms, it’s not the Flu. It’s a cold.

If you can see through your bloodshot eyes, because they don’t feel like they are full of shards of glass and/or they don’t spontaneously combust at the mere threat of daylight, long enough to update your stupid facebook status. It’s not the flu. It’s a cold.

If you even remember, let alone care, that facebook exists. It’s not the Flu. It’s a cold.

I also learned this:

If you have a good friend who cares about you enough to take care of you the entire week that you are sick, chances are that she is this woman: 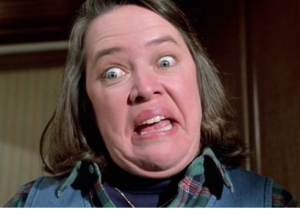 And chances are, that she’ll host a Superbowl party in your living room while you’re laying in bed drooling on yourself and praying for cold dark cave to curl up and die in.

But, even though she insisted on vacuuming your bedroom while you’re trying to die in it, to prepare for said Superbowl Party,

“Jesus! It’s filthy in here! Is that a thumb tack? Do you have any idea how dangerous this is? A THUMB TACK! On the floor!! Oh… were you sleeping?”

“STOP OBSESSING ABOUT THE THERMOMETER! You WANT to have a fever DON’T YOU!”

And you won’t even mind the ear-piercing sound of her nacho-crunching, and beer gargling war cries,

“God it stinks in here, are you ever planning on taking a shower?”

And chances are, you’ll even develop a touch of stockholm syndrome before the week’s end, so that once the fever finally breaks, 5 days later, and she leaves you, probably to go help some other sick and vulnerable friend somewhere, you’ll secretly miss her a little bit and wish she’d come back… at least to walk to walk the dog for you one more time…