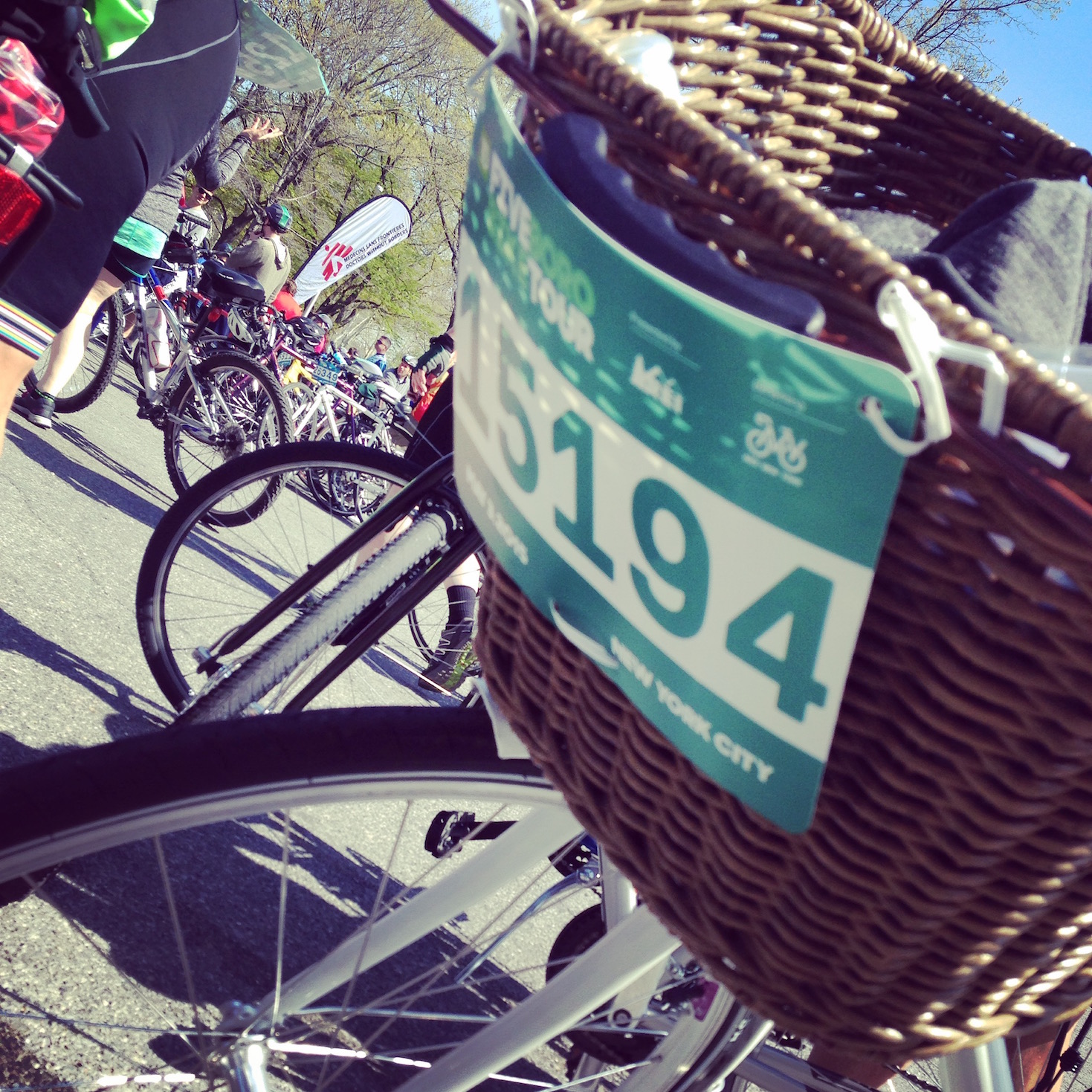 Posted on May 5, 2015March 18, 2018by adminin I do things so you won't have to, The awesomeness that is the inner workings of my somewhat disturbed and unarguably juvenile mindTags Bike New York, I biked 40 miles and lived to drink about it, New York City 5 Borough Bike Tour, TD Bike

I can’t even believe that I’m walking upright, or at all, for that matter.

I don’t know what the HELL I was thinking when I agreed to this but I was clearly under the influence of pure stupid.

I COMPLETELY and TOTALLY over-estimated my abilities.

And I’m really glad that I did.

In January, it seemed like a REALLY good idea to register for the New York City 5 Borough bike tour.

Even though I didn’t have a bike.

Or really even know how to ride one.

For some awesome reason, I actually believed that in the months leading up to the ride, I would

By the grace of all the higher powers that be, I was fortunate enough to be gifted a BEAUTIFUL bicycle

A beautiful bicycle that I fell rather quickly in love with.

A beautiful bicycle that,

thanks to my procrastination, global warming, and being located in what might as well be the North Pole, I rode ONE TIME before leaving for New York.

One time. For one hour. On flat land.

Can I just I tell you that as it occured to me, while waiting at the starting point, what I was about to do…

As the fear started to set in…

As the butterflies started acrobatting in my guts, and my heart started beating a trillion miles a minute…

The first half was really fun and exciting, and romantic even. 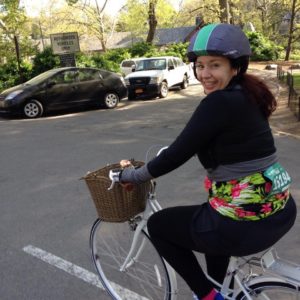 The third quarter of the ride was getting kinda tough.

The last quarter, I actually was starting to think I might not finish it.

And I was getting discouraged.

Zero training. Zero know-how. Zero skills. And only 8 speeds on my bike.

I actually did it. I could barely sleep that night, on account of the pain and exhaustion in
my jello-legs and aching knees.

I still feel, 2 days later, as though somebody followed me on the entire tour, kicking me in the butt with steel-toed work boots on.

But I did it. Oooooh yes I did.

Now that I’m a pro, I have compiled a list of essential tips for NYC FBBT first-timers and beginners. You’re welcome.

If you are planning to bike 40 miles in under 4 hours, 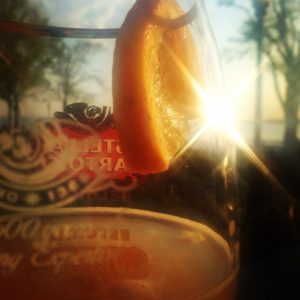 I biked 40 miles and lived to drink about it