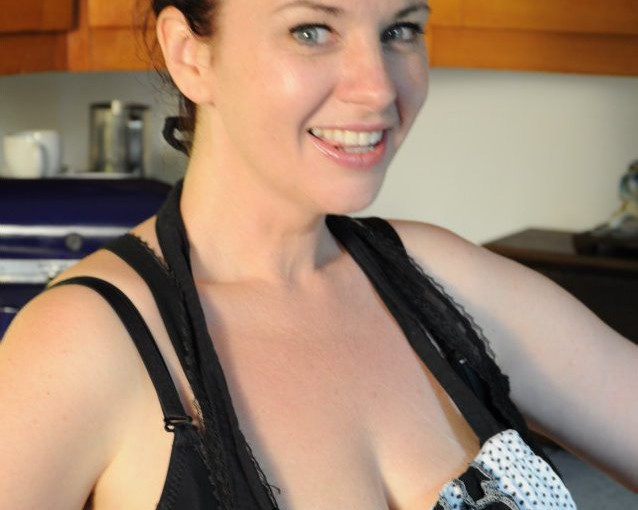 Posted on November 9, 2009September 26, 2017by adminin The awesomeness that is the inner workings of my somewhat disturbed and unarguably juvenile mindTags mass hysteria, media

I took Chloe to the clinic once when she was about 4 or 5 years old for a rash that covered her entire back. I thought she was having an allergic reaction to something but didn’t take her the first or second day because a similar thing had happened with her sister and the doctor had looked at me impatiently and said “it’s a virus, there is nothing you can do but wait for it to go away”. He offered me an antihistamine and a short lecture on wasting the taxpayer’s money and creating longer waiting room statistics by making unnecessary visits to the emergency clinic.

Chloe’s rash wasn’t getting better and if nothing else, at least the doctor could give her something for the itch.

“Has she been coughing, sneezing or complaining of a sore throat?”

“ Why did you wait so long to bring her in?”

He looked at me with disgust.  “She doesn’t have a cold, she has scarlet’s fever.”

I thought Scarlet’s Fever went out with the plague.

“Is it too late? Can we save her?” I pleaded with him.

Parenting and neglect before ushering me out of his office.

Fine, I thought Scarlet’s Fever was fatal medieval affliction so maybe I could have stood to have been a little more informed but honestly, I am having some serious issues about the panic the media provokes with each news bulletin about Mad Cow, SARS, Bird Flu, HPV, H1N1 (Swine Flu) etc…

There are commercials on television about Cancer, heart disease, HIV, AIDS and Hepatitis, among many others.

On the news, we see children standing outside the emergency rooms sobbing with fear because after their parents have convinced them not to be scared of the immunizations because the alternative might be death, they are refused at the doors due to he vaccine shortage! Is this real?

Why does the media keep giving the general public the benefit of the doubt? Why do they insist on assuming that people are mature, informed, grounded or stable enough to process all this negative information without becoming paranoid irrational mobs?  I think we have proven time and time again that we’re not!

Hasn’t research already confirmed the fact that stress makes people sick?  I am at a bit of a loss as to why we are purposely creating a paranoid and terrified society, so focused on the fear of becoming sick, that the stress inevitably and literally does sicken us. Surely there must be a balance between educating and saturating people with terror and creating mass hysteria no?