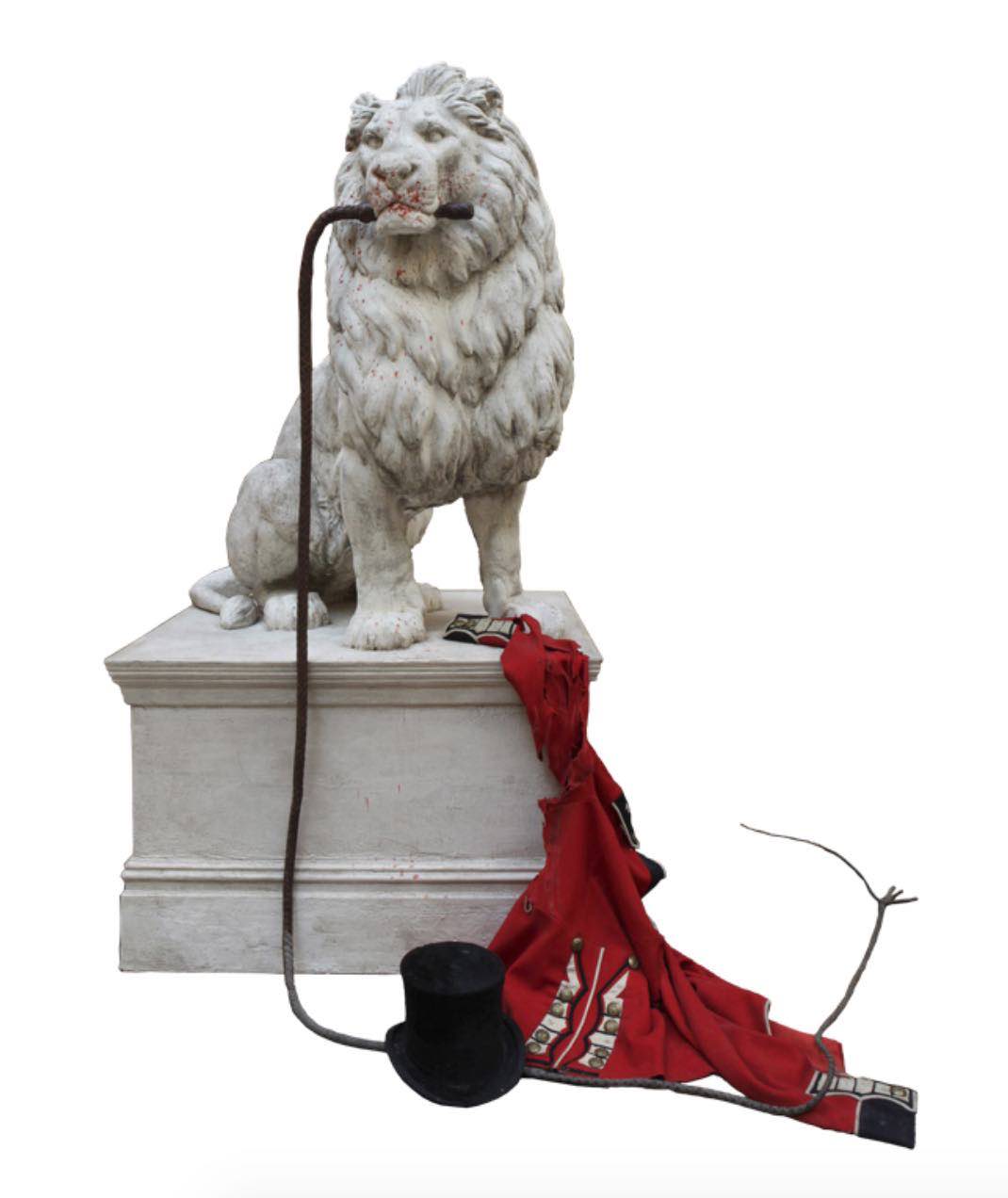 Posted on January 8, 2018by adminin The awesomeness that is the inner workings of my somewhat disturbed and unarguably juvenile mindTags All Saints Day, Banksy is my spirit animal, New year resolutions, praying to Judy Garland

I, for one, celebrate 3 different New Years, 2 of which are spaced only about 2 months apart from each other.

Not according to my Grandmother but she’s dead, and happens to be one of the spirits I eat it in front of on November 1st. And while she shakes her head, rolls her eyes and clucks at me, she hasn’t disowned me yet. She did however, leave me her mink coat in her will. Maybe that was her way of getting back at me for eating tofu?

My mother often calls me to wish me a Happy All Saints/New Year. She’s the one who inspired the whole thing. Not the solemn holy day of the Catholic Church (in case that needed clarifying), but the treating it as a new year.

“But wait!” You might cry out, “Does that mean you have 3 different sets of resolutions??” .

One, is for fun, which I post publicly for the world to see. The other is more  personal. It’s not that the personal one has secret weird stuff on it that I don’t want the world to know about, it’s mostly stuff that I write about all the time, plus things that the average person aspires to do; typical every day resolution stuff like… “reach my goal weight”, “get out of debt”, or “become famous”,  “watch youtube tutorials on how to sterilize a cat so I don’t have to spend another f$%^#ing penny on vet bills“. You know, the usual.

What does any of this have to do with Banksy being your spirit animal? You might be asking.

It has EVERYTHING to do with it.

Not because I aspire to be a street/graffiti artist, political activist or film director. Not that I’m opposed to being regarded as a cultural icon, or credited for academy award winning documentaries, I just don’t actually have any of those talents – and also I’m talking about something completely different, which you would already know by now if you stopped interrupting me.

I’m talking about something so deep and profound.

I’m talking about how Banksy’s twitter feed has shaped the year to come for me, with a simple meme.

I’m talking about  how at the top of my resolutions this year is not a task so much as a question, a reminder of sorts.

Something to reflect on pic.twitter.com/Xje2aQCB8q

The this in this picture represents so much more to me than activity reports, expenses and time sheets. The this in this picture represents all the mundane, oppressive, suffocating crap in my life that extinguishes my joie de vivre, so to speak. Now, I’m not saying I’ll never attend a board meeting, clean the toothbrush cup or milk the cats again, but I am saying that those things don’t get to be more important than the real reason I am here.

Even if that reason is to continue to live pay cheque to pay cheque as a community outreach worker by day/cabaret trollop by night, micromanaging my adult children’s’ lives, taking endless improv classes, trolling open mic nights, praying to Judy Garland (yes, she’s one of the spirits who comes over for cookies too) that one day I’ll actually be somebody… until I actually am. Or am not. In which case it won’t matter because I won’t exist anymore so I won’t be the wiser.

I am saying, that one of my biggest and best resolutions of the year is this:

Remember what you’re really here to do.

Tune in tomorrow for… Fine! I’ll clean the litter boxes but I get to decorate them too, and nobody is going to stop me.