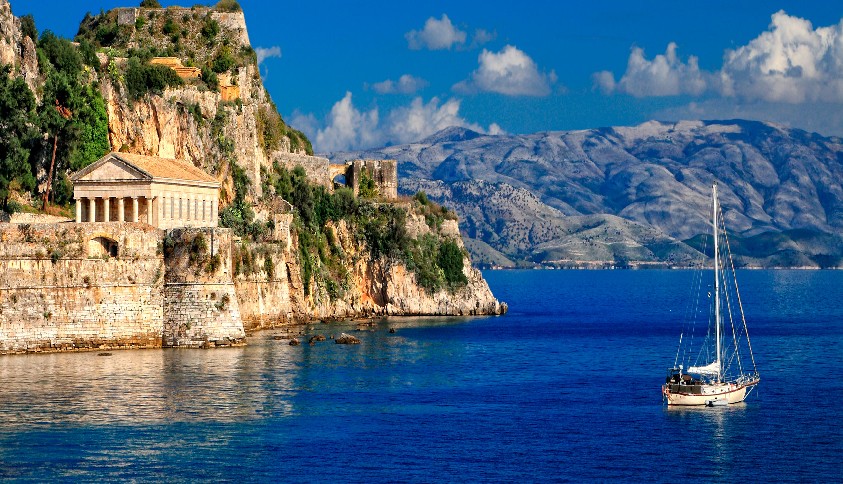 Posted on March 20, 2018March 20, 2018by adminin The awesomeness that is the inner workings of my somewhat disturbed and unarguably juvenile mindTags corfu island, fantasy island, Gerald Durrell, Montreal in March, My family and other animals, never satisfied

When I was quite young, I happened upon a copy of Gerald Durrell’s book, My Family And Other Animals. It is an autobiographical journey through Gerald’s eyes at about age 10. His family has moved from England to the Greek island of Corfu. To this day, it is still my absolute favourite book on earth. Followed closely by David Sedaris’s Naked, and Shirley Jackson’s Life Among The Savages.

I don’t know if it’s just because he is a brilliant writer, and can make even the daily routine of a dung beetle seem like a rollercoaster ride of trials, tribulations and life affirming victories, or if Corfu really is, as he describes it to be, a magical place like no other. What I do know is that I have longed to see it since the day I read that book.

And I don’t know, if it’s because, while much of the rest of the world is presently enjoying the wonder of actual live blades of grass growing from a softening earth, and gearing up for cherry blossom season, 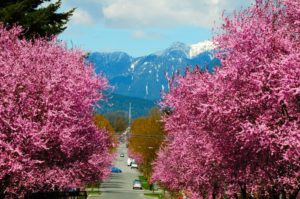 I live in a world where going outside hurts your face and freezes your eyelashes together. 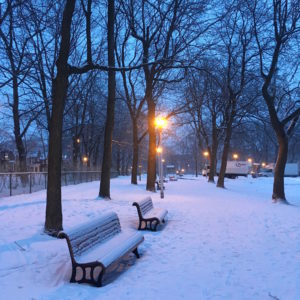 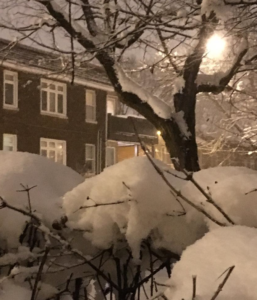 A world where even my cat has basically  lost the will to live, if it means leaving the safety and warmth of this radiator: 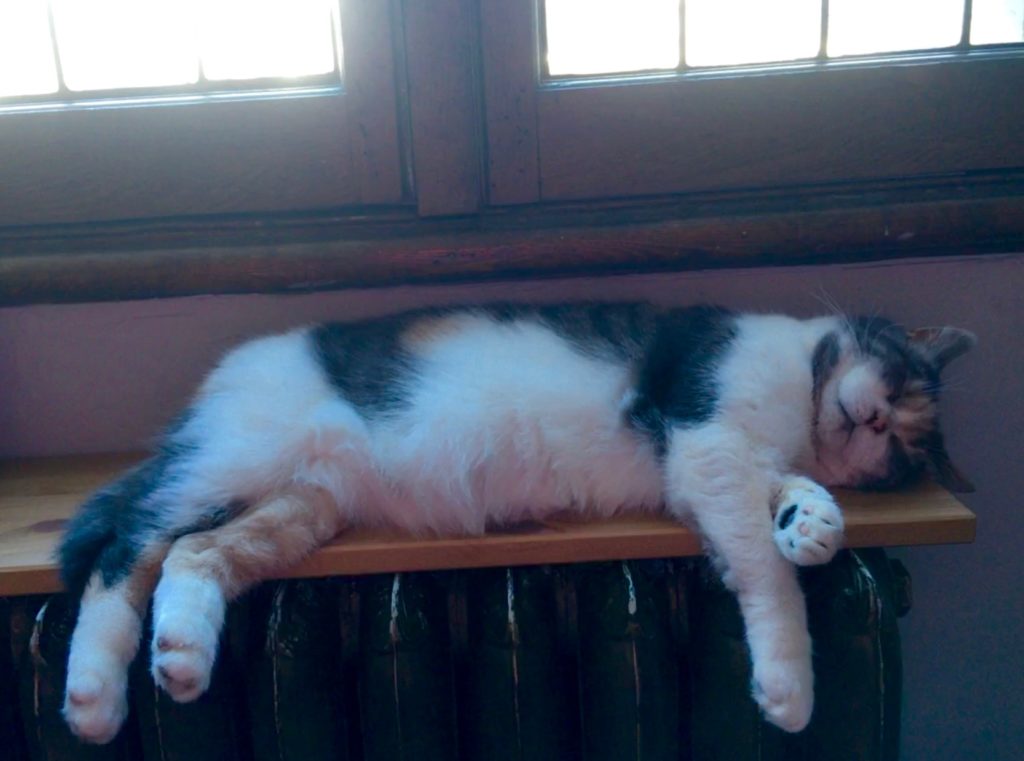 But I’ve been completely overtaken by the driving longing aching need to see it now. Right now. I want to see what he saw, the strawberry villa, the Venetian Villa, The Daffodil Villa, the olives, the insects, the ocean, the locals, the land.

I know you’re just going to think this is just yet another one of those posts about me wishing I was somebody that I’m not, living somewhere that I can’t, doing something that I don’t… but you’re wrong.

I realize I’m not Gerald Durrell. I’m not the youngest in my family, I don’t have a widowed mother whose best friend is a Greek taxi driver named Spiro and I don’t have a dog named Roger.

My villa (what? Okay fine apartment. Whatever) doesn’t have a steady stream of eccentrics, artists and literary intellects passing through and I don’t have a team of private international tutors. Although I wouldn’t be opposed to any of the above. I am fully aware that this is not my reality.

I mean sure, I’ve looked up a few apartments on Airbnb, and I’ve saved up 1200 airmiles and $18.50 toward air fare. But it’s not like I’ve quit my job and packed my bags. Well, I’ve packed my bags…

And sure, I literally have a zoo living in my house, and I may be in the beginning stages of growing a beard but I’m pretty sure I’m perimenopausal so it’s more a hormonal thing than a wannabe Gerald thing. Anyway that’s silly, I don’t even know if Gerald had a beard as a grown man, much less when he was 10 years old. Okay he did. I just checked. As a grown man I mean, not a 10 year old child. Or a perimenopausal woman.

I mean sure, I may have taken down all family photos from around the house and replaced them with ones that look like this: Well this one. This exact one, with my face photoshopped where the face of the actor that plays Gerald used to be. 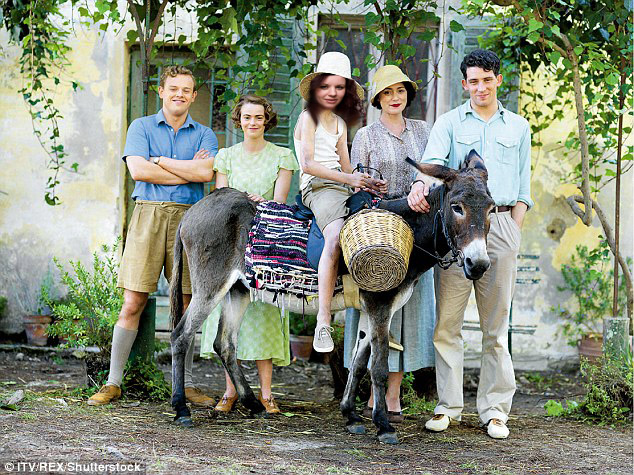 That’s right, the actor. Because there’s a TV show based on the book now! Only I haven’t watched the show, because I’m scared that I will hate it and it will make me question why humans are such money grubbing vultures that nothing is sacred to them, and it will send me spiralling into an black hole of obsession and consequential grief.

Or that I will absolutely love it for illustrating everything I adore about the book and more, and  it will send me spiralling into an black hole of obsession and consequential grief.

But I’m not in denial! And even if I was, even if I secretly wished that I was prolific writer who.. who… well anything really, because honestly a prolific writer would be more than enough for me without the awards and honours and namesakes. Although Centroline Chapmanorum does have a nice ring to it.

But even if I was! So what? So what if I’m back on fantasy island again? And surely this bout is better than when I wished for months and years that I was Jack Black isn’t it?

So what if I wish I were a British naturalist, zookeeper, conservationist, author and television presenter who lived a great deal of his life on a Greek island in the Ionian Sea, surrounded by flamingos, dolphins and monk seals, where the average temperature on a day in oh let’s say MID MARCH is between 12 – 16 degrees celsius ABOVE ZERO! Would that be so wrong????

Oh my God I just found out that there is a week long conservation course called Gerald Durrell’s Corfu that takes place every spring at the Venetian Manor. They describe it as an

“opportunity to spend a week re-living the life of Gerald Durrell,  giving you an unforgettable experience on the beautiful island of Corfu. “

I might actually cry. Who am I kidding? I am crying. I can’t stop crying. 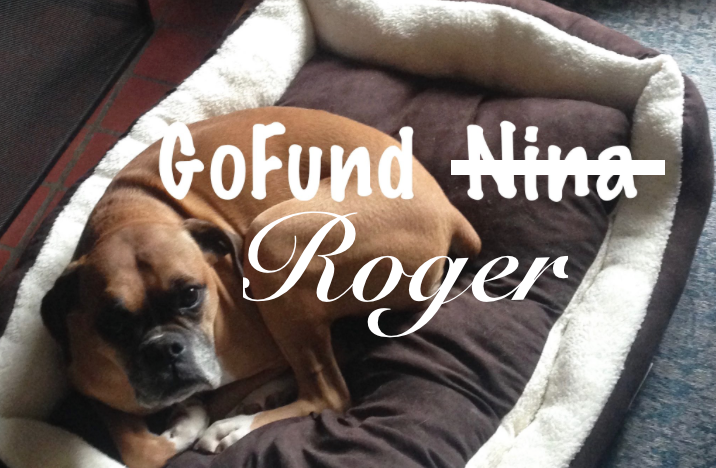