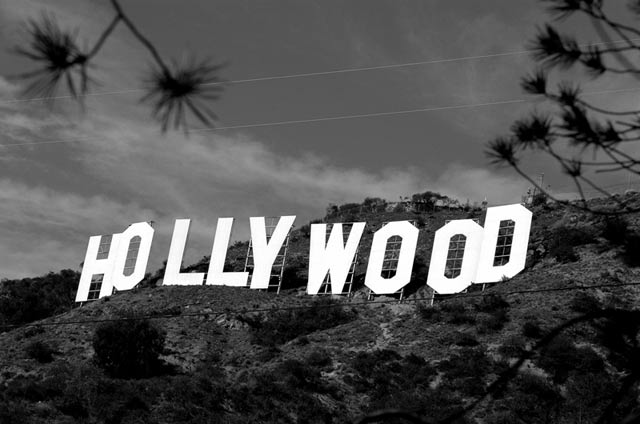 I’ve wanted to move to California since I was 12 years old.
On my 13th birthday my friend gave me a bottle of pink champagne which she smuggled back for me from a family vacation to Hollywood.

The plan was to drink it on my 16th birthday, on our way to California in the Volkswagen Van we planned to buy with saved babysitting money. We were all psyched up to busk and (self) degrade our way to super-movie-stardom.

The Champagne lasted about 3 weeks, until the sunrise dance/pancake breakfast at our junior high school.

We didn’t actually drink it at the school, we drank it in the cemetery at 5am, watching a grade 9 girl bad-trip on acid. We called her mom to come get her and continued to the dance where Andrea proceeded to barf her guts out in front of the entire student counsel. I was called to office two hours later and suspended for contributing to the debauchery of a fellow student.

I was grounded for 3 months. Andrea.

When I was 16 I moved in with a punk rock band called the Dayglo Abortions and started an early career in alcoholism and public nudity, which overlapped effortlessly with aimless existence and disgruntled waitressing. Needless to say, my California dream was temporarily derailed.

At the tender age of 20 I inadvertently started a baby spawning business which, while leading to narrowly escaped catastrophes such as floral print blouses, embroidery and a /curious preoccupation with E.N.G., flourished nicely over the following few years

Somehow, somewhere along the way my life took a bunch of unconventional turns and crashed into a few pylons and meridians and next thing you know I was on a plane; hauling three kids and two cats across the country and back to my birth place in Eastern Canada.

California took a back seat.

I pasted magazine cut-outs of Butterfly Beach to an over-sized coffee can and started a Cali-savings-fund. The kids would donate a percentage of their allowance from time to time along with every penny they found on the sidewalks and in the couch cushions.

Eventually all $13.67 of it was spent on toilet paper, rice and lentils.

I perused realty sites and took virtual tours of million dollar listings. I registered with agent mailing lists who diligently sent me weekly updates of residents in my $600,000.00 – $5,050,713.00 price range which I scoured thoroughly.

Life took more turns and tumbles and yes, we moved.

I was ejected from the welfare system and evicted from our apartment and we moved.

It’s been 28 years since the dream was first germinated and although the chances of me becoming a mega-super-moviestar are slim, I dream on.

I dream of a Spanish style villa with a pool and garden that goes on for acres.

I dream of a winter that doesn’t last 6 months or paralyze you in a state of deep depression.

I live my life, raise my children, job-hunt, update my blogs, eat avocados that taste like cotton, check all my trackers and web site analyzers and

The history of Walnut dates back to the Indians who were of Shoshone origin. They were called Gabrielino Indians by the Spaniards, who arrived in the early 19th century because…

One of the most notable aspects of Walnut is the Walnut Family Festival. For one day each year during the fall, several larger streets are closed in the early hours of the morning and a parade is held in which many local clubs and groups participate. Later in the afternoon, a fair with booths, games, food, and activities is held in Suzanne Park, adjacent to Suzanne Middle School.

Alright! I’m over it already!

You know, my mother’s parents are both French. Maybe there is a way I could get my French citizenship?
I might be able to find a quaint Spanish-style villa in the south of France…