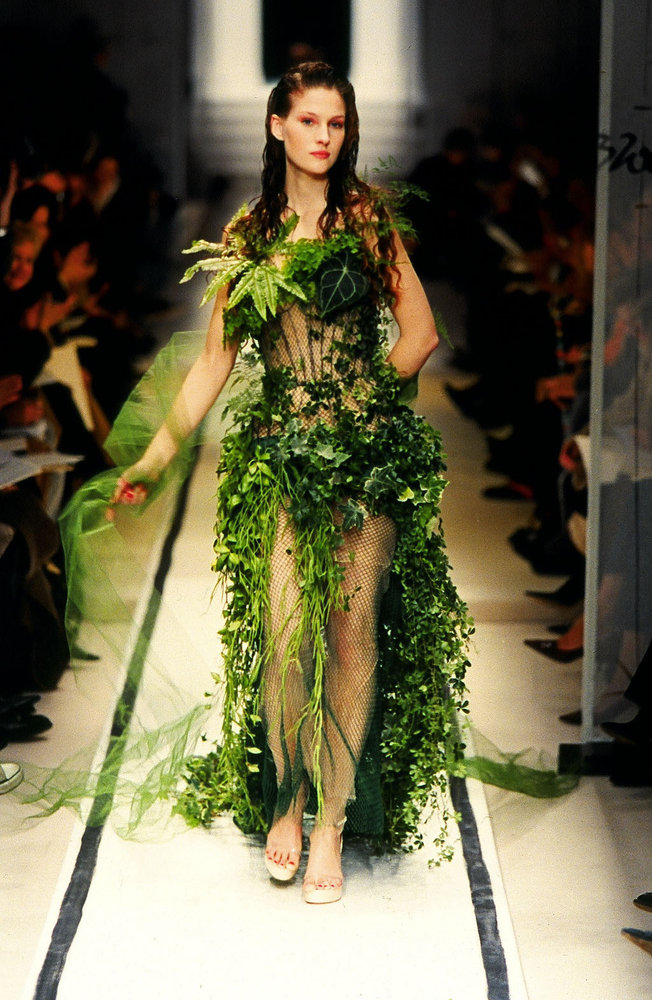 Posted on November 21, 2011November 29, 2017by adminin The awesomeness that is the inner workings of my somewhat disturbed and unarguably juvenile mind

Something has happened to me.

I’m not sure when it happened but at some point between reckless, exhibitionist party rager and now, I lost all enthusiasm for leaving the house.

Even opening the front door to get the mail feels like a chore.

Somewhere between super social butterfly and now, I’ve come to dread public engagements. I cringe at the thought of being forced into situations where I have to deal with other living humans. This includes grocery shopping. There are humans at grocery stores you know. For those of you who have never been…

Before you diagnose me with a phobia let me clarify a few things.

I just don’t enjoy them.

I don’t want to take my pyjamas off. They’re comfortable.

I don’t want to have superficial conversations about crap that I don’t care about.

I don’t want to have to try to feign interest in things when all I can think about is how much I wish I were in bed or what’s on TV tonight or that lonely bottle of wine on the kitchen counter.

But every third full moon in a season with four full moons, I force myself to go out and act like normal person. You know, the kind that isn’t allergic to other people.

Sometimes doing so only confirms my certain belief that leaving the house is pointless and uncomfortable (unless it’s an outdoor activity on a cool day, in which case I can wear a full length coat, which (at least) eliminates the obligation to change out of one’s pyjamas.

Other events remind me that maybe people aren’t that bad and that maybe I should try this whole getting dressed and going outside thing more often.

A few nights ago, for example, I was lured out of the house with promises of an Aux Vivres Dragon Bowl.

I considered the list of potential excuses not to go but that peanut sauce is crazy-goodness and I was craving an apple ginger tonic.

I’m not going to lie. The only reason I was wearing clothes was because I didn’t have time to take them off between work and the restaurant. I didn’t even smear away the eyeliner-raccoon-bands from my face with the sleeve of my sweater and I knew I had crazy hair and did absolutely nothing about it.

I’m just saying. I left the house but I did it half-heartedly.

I had a strong no feeling from head to toe but I told it to “quit bitching and get over it! We’re going out for supper and that’s that!”

What did I learn by doubting my instincts?

I learned that had I not left the house that night, I would never have participated in this conversation:

Reggie: So, I made a smoothie today, with 2 Tablespoons of baking soda in it and I drank the whole thing.

Reggie: To create a more *alkaline environment in my body.

Reggie: I’ve been drinking a lot of alcohol lately so…

Me: Yeah, but where does it come from?

Me: I know what baking soda is.

Me: I’m wondering if it’s good for you or if maybe there is a more natural and body-friendly way to alkalize your system.

Other Jen: Lemons are acidic.

Reggie: No they’re not.

Reggie: No they’re not.

Reggie: You need Noni juice in your life.

Me: I have Noni powder. My mom sent me some because Dr. Oz says Noni is the miracle fruit that everyone needs in their lives. I don’t actually understand what it does.

Reggie: It does everything.

Reggie: It doesn’t make you sleepy but it helps you sleep at night. It helps you quit smoking, it gives you energy…

Me: What is it exactly?

Me: Yeah, but what does it actually do?

Reggie: What doesn’t it do?

Other Jen: I think she means, is it an anti-oxident or a…

Reggie: It’s like having a gardener that never sends you a bill.

Reggie: A gardener who does little bit of everything. He keeps your bush trimmed and tidy, lays down mulch, puts everything in it’s own little place and makes it all happy and looking good and wears Jean-Paul Gauthier while landscaping. That’s what Noni does for you.

I really need to leave the house more often.

*Public service announcement courtesy of friend who shall not be named: Ladies! Unless you want a bacterial infection brought on by your Ph balance being abruptly thrown off by a dramatic increase of alkaline in your system DO NOT (I repeat) DO NOT ever, under any circumstances, no matter how cute the boy is who made it for you, drink a baking soda smoothie.