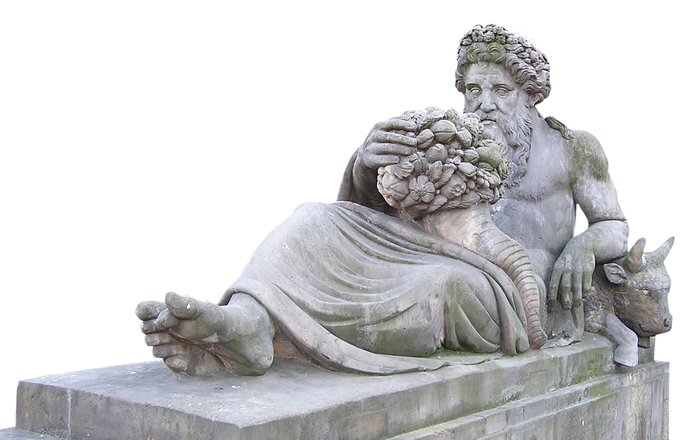 Posted on January 11, 2013December 25, 2018by adminin The awesomeness that is the inner workings of my somewhat disturbed and unarguably juvenile mindTags consecrate a new grove, OPEN MARRIAGE, open relationships, POLY-WHATS-IT-CALLED, polyamory, rub the Buddha’s belly, THOU SHALT HAVE NO OTHER GODS BEFORE ME

“Thou shalt have no other gods before me.”

Um… no offense or anything, but I’m not even entirely sure on where “we” stand as it is.

I mean, sure, we have fun and stuff but if you’re going to insist on exclusivity, I have other options to consider before committing 100%.

I’m not going to lie. I have certain needs that I’m not sure you’ll be able to fulfill.

If you know what I mean.

Like, what if I’m tired of the old predictable “Our Father who art in heaven…”?

What if I’m finding the host at home a little stale…?

What if I want to explore meditation, rub the occasional Buddha’s belly, cast some spells, consecrate a new grove?

I’m not saying that I do or that I will, I’m just wondering…

What if I want to?

Don’t get me wrong. I’m not saying that I want us to have an “open relationship” or anything. I mean, I don’t know that I can handle the thought of serving and worshiping even just one of you, let alone multiples at the same time.

But let’s just say, hypothetically, and perhaps for the sake of argument, that I did want to see other Gods, is this a -might make our relationship a little on the rocky side- scenario or are we talking all out -Prepare to burn in Hell – kinda thing?

I’m just asking because on principal, even if I do find it annoying, narrow minded and clearly bias when people insist that monogamy is unnatural and/or un-evolved, I’m not necessarily 100% opposed to polyamour-y-ed-ness… (there has to be a real word for this but I’m too lazy and un-invested to look it up).

I’ve even broached the subject with my boyfriend on more than one occasion but, as it turned out, my boyfriend was opposed to us exercising an open relationship.

Granted, the kind of open relationship that I proposed is the kind where I get to have a girlfriend and he gets to have me, but still, his back went up before I even got to those details so…

Of course every entity and every dynamic is different from one to the next so it makes sense that there be more than one natural and right way to do things but I don’t personally know (that I know of) anybody who has maintained a successfully long-term relationship with more than one God at a time.

Maybe it is possible for a person and their God to creatively explore and express their spirituality and intimacy with others all while respectfully sharing a deep and beautiful, untarnished and ever-evolving bond with their primary God.

But my ego is terribly fragile and I’m just too jealous and possessive for that shit.

I don’t even introduce my friends to each other because it hurts my feelings when they hang out together without me.

In fact I have two sexy friends that I think would make a really hot couple but I can’t bear the thought of hooking them up.

What if they fall madly in love and think that one another are cuter and funnier and sexier and more awesome than me?

What if they live happily ever after and I spend forever and a lifetime seething with jealousy and mourning what could have (but actually couldn’t have because clearly neither of them are attracted to me and also my boyfriend STILL won’t let me have a girlfriend) been?

Jen! Oh my God! That’s so selfish! What if they could find true love and eternal happiness with each other and your massive ego is all that is coming between them and their destiny?

Lord, just hear me out for a second. And let’s be honest because you and I both know that you are worshiped by billions of people so this monogamy you’re proposing is pretty much a one way deal in your favour.

In fact this is sounding a lot like the request I made to Franky and, unlike the jealousy thing, I don’t think I could win this argument on the grounds of being God-like so….

What if we gave the old open relationship a short trial run, with some really basic ground rules to protect our connection?

This is too much work, forget it.

I mean sure, I can promise not to forget who my primary God is but let’s be real here. You and I have been together since the day I was baptized and honestly, I’m barely going to remember your name after a few good hard Bible Studies with the new guy.

Yeah, I can promise not to flaunt other Gods in your presence but who are we kidding?

If I get an adorable text from Adonis, telling me that I have the hottest libations offering/animal sacrificing skills he has ever seen and he can’t wait to get me back on my knees for some marathon shrine building, I am sorry but there is no hiding my smile.

And I’m for sure sneaking off to the bathroom to text him back immediately.

And who brings their phone to the bathroom I mean really?

If, and that’s a big if, I decide to chose you as my God, I promise to totally shalt have no other gods before you.