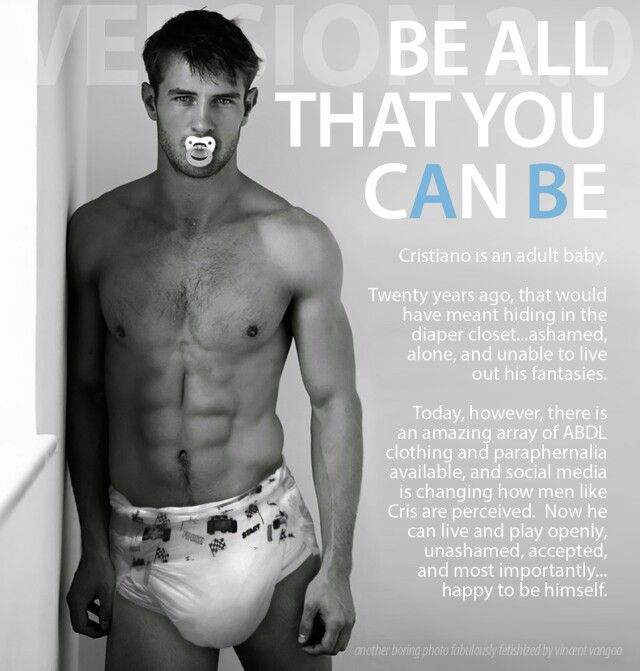 First of all, can I just tell you that I love you so much it’s ridiculous. I think you might be the coolest woman I’ve ever met. Not that I have met you (yet) but I hope that one day I will be so lucky.

I am writing to you for some advice. My boyfriend recently asked me if I would consider an open relationship because there are certain things I won’t do in the bedroom with him and he says he feels that it is my duty as his partner to respect his needs, whether I am willing to fulfill them or not.

On the one hand I am kind of okay with it because I can’t get into his diaper and breastfeeding kink and I’d rather somebody else play that game with him than me having to do it.

On the other hand I’m a jealous woman and I am having a hard time relaxing about the idea of him having other partners.

What should I do?

Psychological research has shown that many fetishes appear to be the result of early imprinting and conditioning experiences in childhood or adolescence (for instance, where sexual excitement and/or orgasm is paired with non-sexual objects or body parts) or as a consequence of strong traumatic, emotional and/or physical experience. Fetishes may in part be influenced by rejection of the opposite sex and/or by youthful arousal being channelled elsewhere (deliberately or accidentally).

Some children have been said to associate sexual arousal with objects that belong to an emotionally significant person like a mother or older sister and is known as symbolic transformation. However, there is also evidence that some fetishes have more biological origins such as those people whose fetish results from conditions such as temporal lobe epilepsy.

I would say that out of respect for your partner’s feelings and whatever trauma he may have been subjected to, that you sit him down for an honest and heartfelt talk about his feelings and what might be triggering these needs of his.

And if that doesn’t help, maybe this will.

Just kidding,  look in a mirror and ask yourself what you’re doing with a guy who wants to be treated like a baby; A guy who can’t be monogamous because he misses pooping himself. Kick that diaper-butt out of your life, toss that suss to the curb with the rest of the trash, get your f*&%ing shit (not his) together , and for the love of everything pure, decent or chocolate, have some respect for yourself.