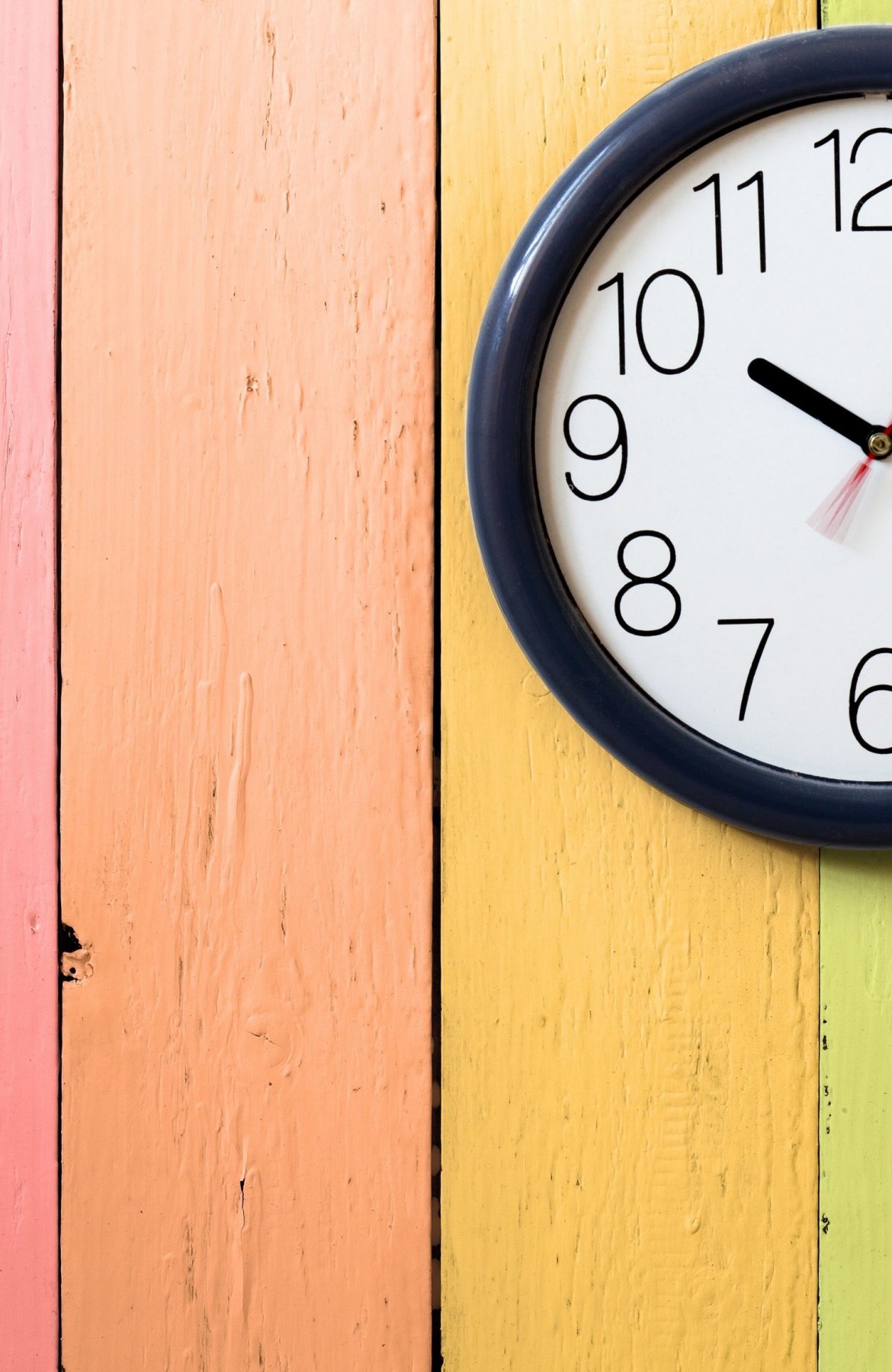 Posted on March 7, 2016March 24, 2016by adminin The awesomeness that is the inner workings of my somewhat disturbed and unarguably juvenile mindTags Beyonce 24 hours, The internet can suck it

Okay maybe I didn’t actually mean that Beyonce herself should suck it.

What I meant is that this quote,

“You have the same 24 hours as Beyonce” – The internet

And so should whoever created, mass produced and distributed all the memes, wall decals, diaries, mugs, and throw pillows with that quote on them.

I can’t. Seriously. If I see it in my newsfeed one more time, or on one more coffee mug or  water bottle…

Do you know why?

Because it is a blantant lie.

Do Beyonce and I technically have the same amount of hours in a day? Yes, yes we do.

Are they the same hours? Not even a little tiny bit.

And I couldn’t help but notice that most people who are commenting on these posts feel the same way as me.

Most people except for Rachel Hollis that is, who writes in her article for the Huffington Post:

“The point, at least for me, is that we all get the same amount of time. Not the same circumstances or the same level of assistance, but we all get the same 1,440 minutes every single day. The difference between your life, or mine, or Beyonce’s is defined by what we choose to do with those minutes we’re allotted.”

K, Rachel but the point is actually that we all have the same amount of time in a day, so if Beyonce can do it so can you. Which is stupid because Queen B doesn’t have to clean her house, raise her children, pay bills, or even cut her own toe nails. So yeah, she has all day to work on her art. Her passion, if you will.

I, much like Beyonce, also chose to have parents who had mapped out the career of my dreams while I was still in utero, have my father manage me professionally in one of the best selling musical groups of all time, sell over 180 million records, win 20 Grammy’s, Mary a rich celebrity and have an entire staff to manage my home and raise my children for me, as well as very well oiled machine to manage a whole business that is ME.

I did, I chose that.

But somehow, strangely, our lives turned out to be very different from one another’s.

Don’t get me wrong! I’m not saying that Bey doesn’t work hard. I am absolutely certain that she does. But she does it with the help of  millions of dollars, international superstar status, and a  24 hour entourage of assistants, housekeepers, nannies, drivers, chefs and personal trainers.

“Because here’s the truth about that woman you admire, the one you see jogging down the street every morning or fighting her way through a Master’s program online while holding down a day job and raising kids. That woman, has the same 24 hours that you do, but she’s choosing to spend her hours on her dream… not on the excuses for why she can’t achieve it.”

Only Rachel, we will never see Beyoncé Giselle Knowles-Carter jogging down the street every morning or fighting her way through a Master’s program online while holding down a day job and raising kids. Will we? No we won’t. Please stop.

No matter how passionate or driven I was, if I had spent as many hours in a day singing, as Beyonce does, when I wanted to, I would be jobless, and homeless, and my children would all have been taken away from me by youth protective services – Which may have led them to have happier, healthier, more successful lives, but this post isn’t about them is it? No it’s not. It’s about me and my feelings and the internet and how it should suck it.

I’m guessing you are a really sweet woman, with adorable children, a cute mommy-blog, with more loyal  and a much bigger following of fans, readers and contributers than I could ever dream of having. But…

“That woman, has the same 24 hours that you do, but she’s choosing to spend her hours on her dream… not on the excuses for why she can’t achieve it.”

Okay Rachel, honestly, I’m beginning to re-think the title of this blog post. I feel like you’re not hearing me, which leads me to believe that perhaps your husband was the primary breadwinner at your house until you started monetizing your blog, and also that you think that peoples dreams in life are as simple as rock hard abs or more time to play lego with the little guy.

I wanted to be gentle with you but you’re making it hard.

Also, I wasn’t going to say anything but I’m a jerk and I’m pretty sure I’m already going to burn in hell 20 times over anyway, so I’m just going to come right out and do it.

I don’t think that anyone who has written and published books called Smart Girl, Pretty Girl, and/or Party Girl, should be allowed to give grown-ups constructive critisism about their attitudes.  Like I said, you seem like a super nice lady. Also, I’m probably going to even try out your kale chip recipe as a sign of good faith. I’m being honest with you. That’s all.

Also, I want to say that I’m guessing – that the women you overheard complaining that they don’t have the same 24 hours in a day as Beyonce were probably just saying:

“Hey facebook/twitter/internet (Mastin Kipp) I’m trying really hard here. I’m working my ass off, and I really don’t apreciate being told that I’m not working hard enough, or that if I was really working hard, I’d be as successful as Beyonce.”

And maybe, Rachel, juussst maybe… some people need to be allowed to be themselves, be tired, be frustrated and be human – And not try to hold themselves to the same standards as people who have an entire team making it happen for/with them.

Especially if those people are me, and their “team” looks anything like mine… 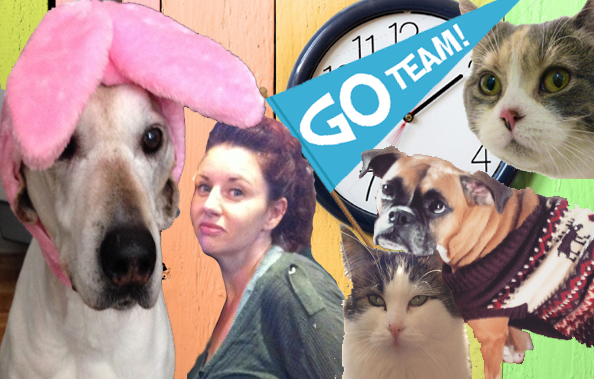