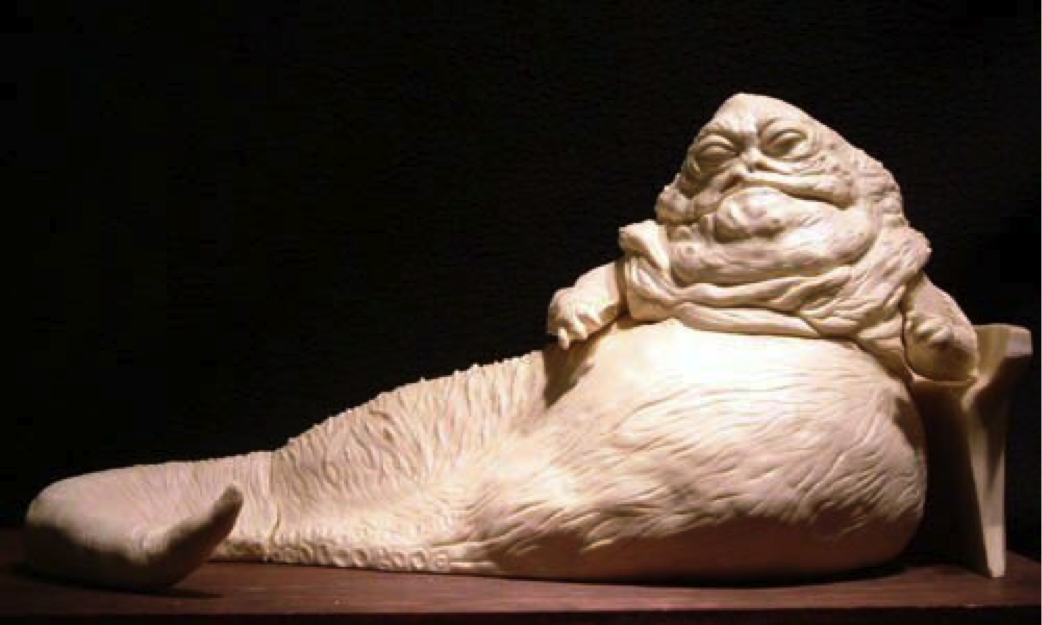 Posted on December 27, 2009February 26, 2016by adminin The awesomeness that is the inner workings of my somewhat disturbed and unarguably juvenile mindTags I drink for a reason, Jabba the hut, Jennifer June, The Lady's Lounge, Urban Outfitters

Christmas reminds me of childbirth, in that there is all this exciting build up, decorating, shopping, alerting and gathering of the family etc… but then, when it is just about to happen, you suddenly change your mind and want to either stop the whole show or just skip straight to the day after.
The day after Christmas feels like the day after childbirth in that you are in this delirious semi-coma, basically non-functional, happy that it’s finally over and in complete disbelief that there was room for all of that(person, pie whatever…) inside your body and the children are laying around like zombies, convulsing and coming down off of crack candy canes, playing with the over priced gifts you bought them to make themlove you believe in Santa and/or compensate for you knocking them down the food chain pecking order by forcing yet another spawn of Satansibling on them.

I love Christmas, I love it to death but this year I had a little trouble hanging on to the spirit

I stressed for days that the gifts/food/decorations weren’t good enough, because that’s what I do,  and to insure an element of self sabotage left starting the construction of my boyfriend’s present, for 11pm on Christmas eve which needless to say was moronic of me and by the time he rolled in after work, at 3:30am, it was still incomplete. Fortunately, I was too drunk with Gin exhaustion the next morning to feel inadequate and besides,  my daughter gave him a Lily Allen photo vinyl, which he rubbed all over his body and made out with for about an hour before breakfast so it was all good.

Christmas came and went, and we all survived, even the kitten that my father in law brought along for fun, who was miraculously not eaten by Darla our mentally challenged boxer or Bowtie/Boots/Duncan/Whose cat is that? (the neighbour’s cat who refuses to leave…going on 5 months now).

Darla did however take it upon herself to urinate repeatedly throughout the house during the day,  in protest of the kitten and subsequent rejection, what with the kitten being adorable and Darla being, quite frankly, repulsive…in comparison. 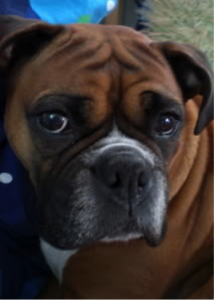 This makes perfect sense of course. I mean, were I faced with say…a skinny blond, half my age and twice the leg, I’m sure that rather than embarrassing myself by trying to out-cute her, I would strategically place myself within plain sight of my boyfriend and simply pee on the floor. It’s a no brainer.

I spent the whole day drinking cooking (and mopping), while the men did man things and the kids did kid things. We ate way too much, we drank too little, we watched old reel to reel films of people none of us have ever met and a few of my boyfriend playing with his wiener the bath when he was a baby, played two rousing games of Seinfeld Clue, one of which I won because I’m just that amazing and one of which somebody else won but who cares because I won the first one and that’s all that matters and then we finally collapsed at about 2am.

I can’t move, see or breathe and if ever my goal was to morph into Jabba the Hut the last two days have launched me half way to realizing that dream, but technically I am alive. We survived another Christmas. 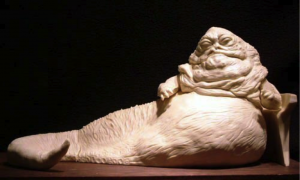 *One of the gifts he gave me was a copy of David Cross’ I drink for a Reason. How fitting.