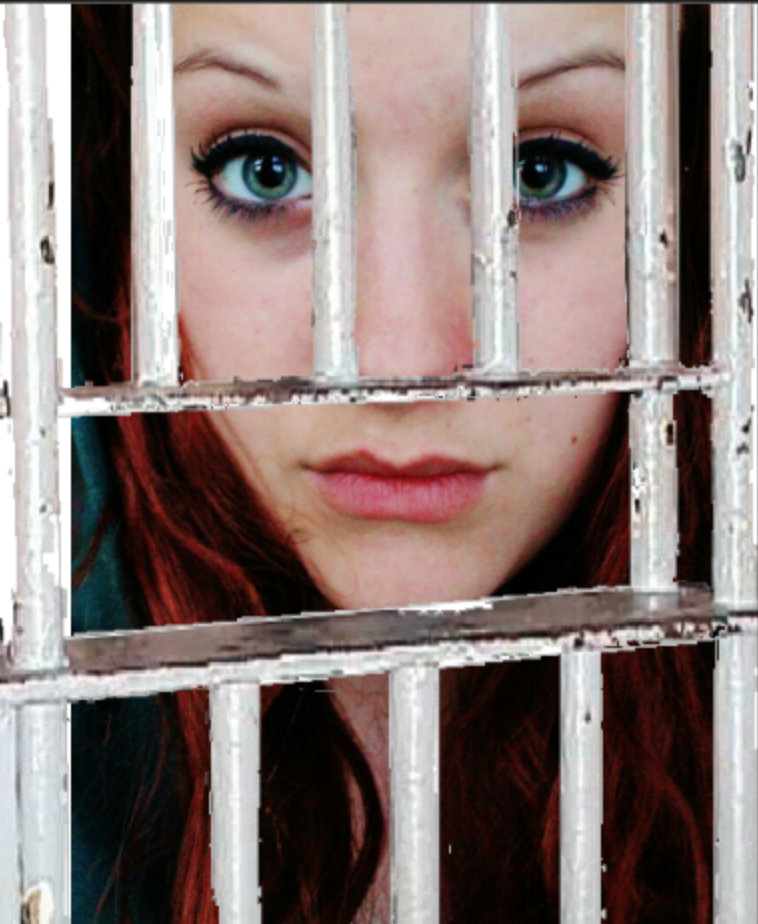 Posted on April 18, 2012October 10, 2017by adminin The awesomeness that is the inner workings of my somewhat disturbed and unarguably juvenile mind

One of my 13 illegitimate children posted a video of some of her classmates smoking pot on YouTube.

This was allegedly brought to one of her teacher’s attention.

This lead to probing said child’s YouTube channel where *Gasp* teachers found a video that was filmed ON SCHOOL PROPERTY of students….

DUM DUM!! (sang to the tune of that sound they play on Law And Order, between scenes).

And in the very background of this video, a teacher (WHAT????) walks by.

That’s right, you heard me.

The following morning, when my bastard-child was at culinary school, for trade-school day, allegedly learning how to make deep fried chicken legs, Filo stuffed with smoked salmon and shallots, and Cannoli, all heck broke loose at her high school

And by all heck I mean, that the teacher and principal ALLEGEDLY rounded up the students who were in the actually incriminating video of minors getting their high on.

Some of said students may or may not have allegedly turned on the aspiring film-maker by playing victim and allegedly pretending that they were all as offended by said video as the school staff.

This is where things get muddy but from my totally not official and only alleged research/eye witness reports/conclusion, the students were led to believe that the school had the right to impose consequences based on the actions of the students in the video, despite the fact that it happened outside school hours and OFF school property.

At which point my un-aborted spawn came to receive countless (alleged) text messages, which I allegedly read for myself, in which the students called my demon-seed a list of horrifying names (worse than the ones I call her) and verbally (allegedly) assaulting her and accusing her of being the cause of their potential (alleged) expulsion from school.

At which point I imagine my daughter was thinking that they were all a bunch of spineless – bait- pussy- narks. But maybe not. Probably not. That’s not something she would think so much as something I WOULD HAVE thought, when I was a teenager. Which I am not. So I didn’t.

A teacher may or may not have (totally allegedly did) told some of the students that he was considering suing my overdeveloped ovary dropping for… allegedly publishing a video in which he was allegedly walking by.

Somewhere around this time I myself allegedly received a call from said teacher who was in quite the tizzy over the whole affair. He may or may not have mentioned his right to sue my child over said video during our conversation, to which I allegedly responded that I was sorry he felt his privacy had been invaded and that my angel-child and I would research Quebec privacy laws over the weekend and get back to him by Monday.

Which we did. And we learned that mini-me was protected on account of the teacher’s alleged appearance in the evil basketball game video being INCIDENTAL.

So! My post-fetal offspring composed a letter informing the school that they had no legal standing, that she had taken both videos off line, that she felt bullied by students as a result of the teacher’s actions and that, since it had potentially become a legal issue, she would no longer be discussing the issue without her parent present.

She handed it in the next morning and was allegedly screamed at, sworn at and called names and asked to leave the school.

SO! I, naturally, called the school principal and lost my shit in her ear. Very loudly.

And my daughter naturally and allegedly set her facebook profile to *insert teacher’s first name here* can suck my penis.

And her principal naturally and allegedly called to tell me that said daughter was not welcome at school the next day, as a result of said facebook status.

The next afternoon, Thing 3 and I went to the school for a meeting with the teacher and the Principal. And we brought Other Jen with us. Because she is house Godmother. And a Psychologist, which makes her seem like a grown-up. And also she’s hot.

I think we spent 2 hours arguing in a very complex Asian-Latin-Fusion-language that I have never heard before because I never did find out what the point of the meeting was.

1) Me not beheading anyone (except for in my mind)

2) The puppy dog poster on the wall of the Principal’s office.

3) Saying “Well, I spoke to my lawyer yesterday and he said…”

4) The immediate silence and look on the principal’s face when i said it.

8 ) My 16 year old daughter allegedly being more intelligent, mature and articulate than the principal of her school.

9) The principal of the high school ALLEGEDLY saying, in reference to smoking weed, “If you kids do dope…”

10) Other Jen being the best Baby-Daddy/Godmother ever know to man.

Holy crap I could bore you guys all day with the details and the he said-she said but honestly it was a joke. I felt like I was talking to a Muppet on crack cocaine most of the conversation and the rest of the time I was biting my lip so hard it was bleeding in my mouth.

We all left like “Did that actually just happen?”

And in the end, the crotch-monster is back in school and no consequences were enforced. We left with our heads held high and we saw a teacher cry.

What more can you ask for? Really.

I’d like to say, in closing, that I actually like said teacher and felt bad that everything got so blown out of proportion like that. I really wish it hadn’t.

I’d also like to say that said alleged principal CAN suck my penis.